Sunday also saw an exhibition game against the Cardiff Met Archers, featuring the Kings division 4 and members of the Junior teams in action - many in their first game experience for the club, In a real end to end game which ended 46-40 to Archers.
This news post has been tagged in
Season | 2016 | 2017 | Division 3 | South | West | Div3S+W | Storm | home | Plymouth Storm
Kings pick up first ever Division 3 Win against Hampshire Harriers 2
Posted on October 17 2016 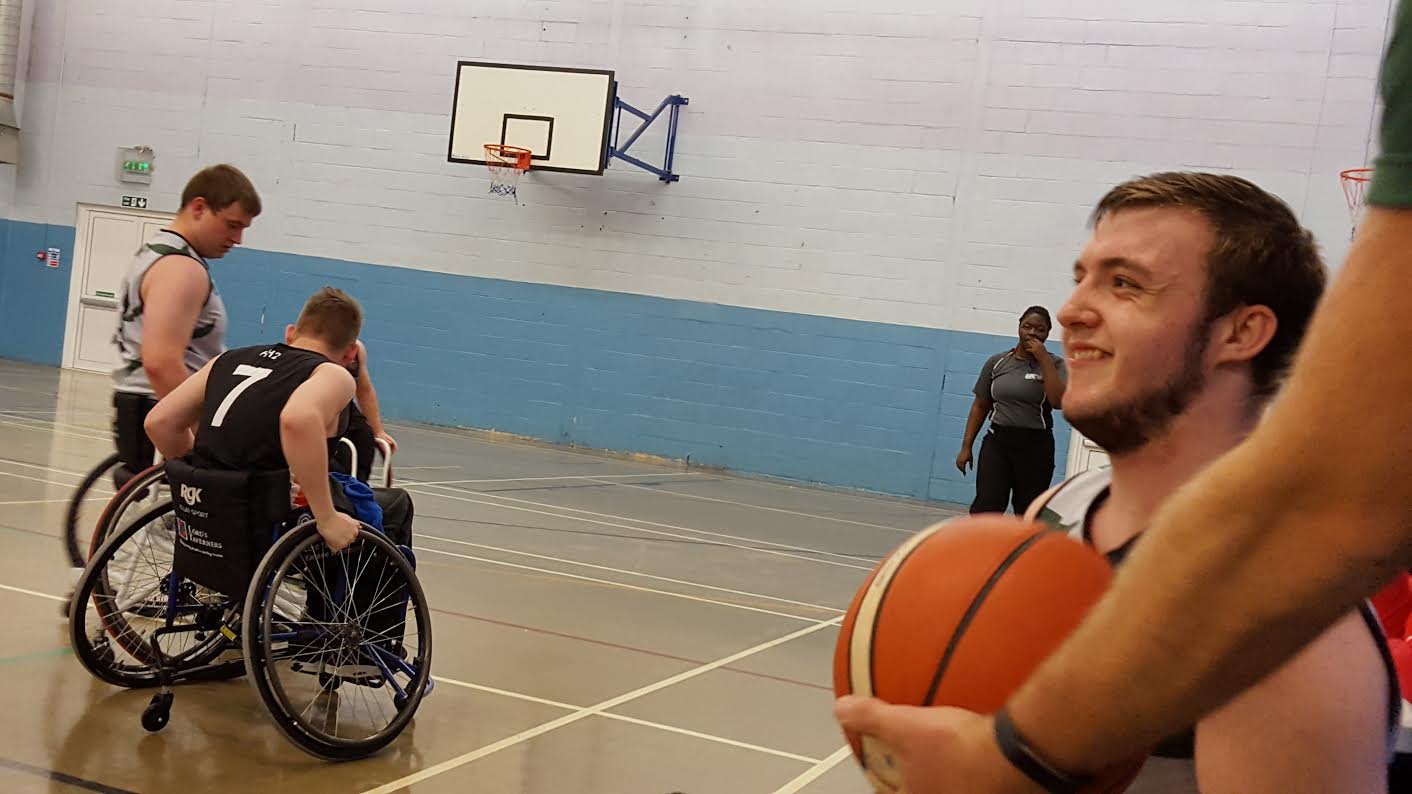 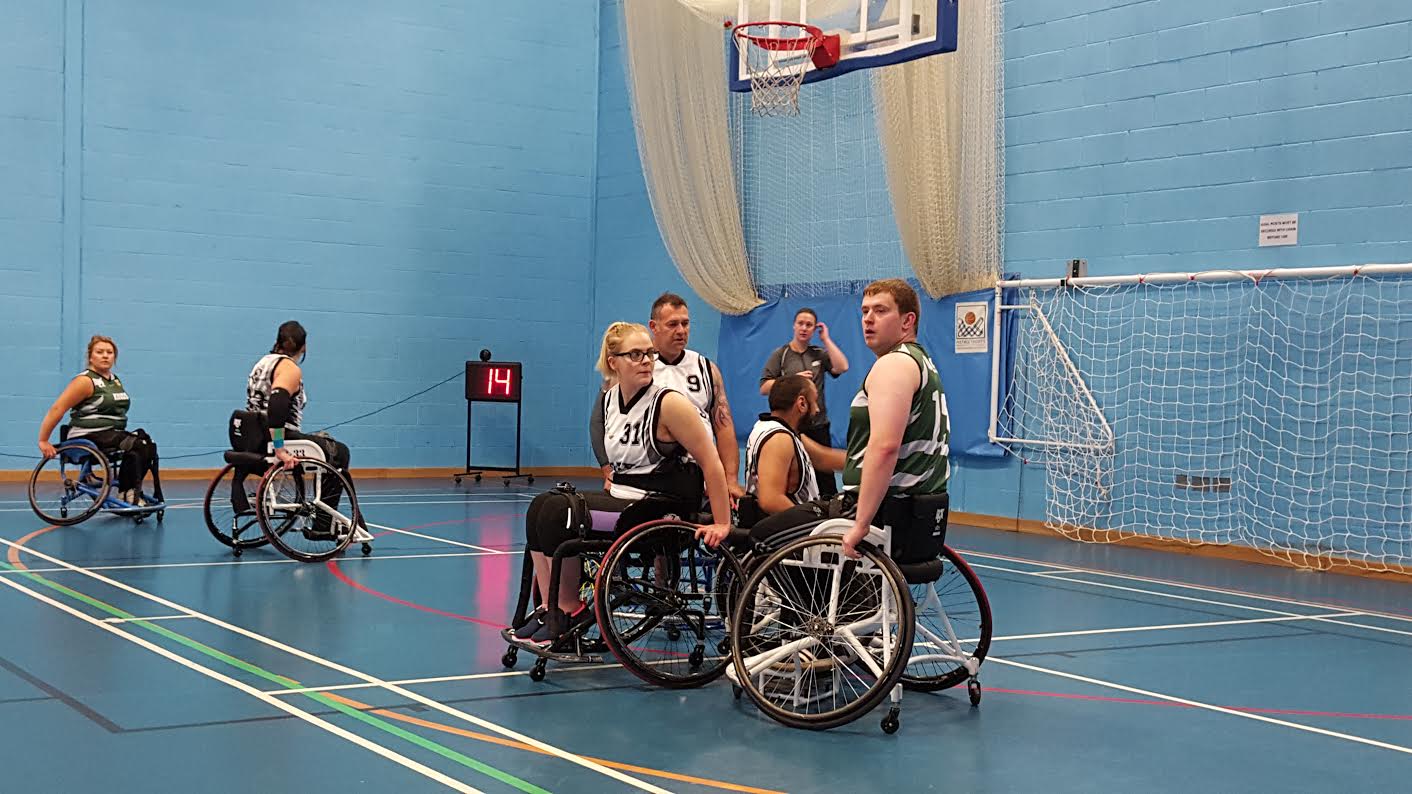 With the Final score of Kings 29 - Bears 45, Kings produced a better opening day result then they did last season and showed great promise for the season ahead.
This news post has been tagged in
Season | 2016 | 2017 | Division 3 | South | West | Div3S+W | Bears | Away | Warkwickshire Bears
Kings gear up for new British Wheelchair Basketball season
Posted on September 26 2016

The Thames Valley Kings will return to action this Sunday with an away trip to Warwickshire Bears 2. British Wheelchair Basketball's Club of the year have had an action packed summer preparing for the new season with some members representing the club at two major Junior competitions but it will be the seniors team first league match since May.

The Club has prepared for the new season by taking on a strong Tornadoes team on Sunday at St Barts School Newbury in a Exhibition Friendly. Although The Kings were defeated 39-28, They did managed to outscore Tornadoes in the second half.

Workingham based Kings Division Three Coach, Grant Barker says "I can't wait for the season to start , we have a couple of new players and looking forward to building on last season performances"

Division Three Captain Wayne Burton adds "As captain of the Thames Valley Kings I can only say that I'm excited for the new season ahead. We have built a great stepping stone since last season with our new logo and kit, It has helped us attract new players to add to our squads. My main aim is to help build us stronger as a team on and off the court but I'm really looking forward to grabbing that first league win we have been waiting for and deserve. Let's go KINGS"

Vickie Simmonds who joins the Kings in her first competitive season states "Very excited for my first competitive game with the club. I've spent the past year working with the team and building my ability so can't wait to show what I can do as a division 3 player. It was a huge boost to score my first game basket at our friendly last weekend."

The Paralympic Games maybe over, but here at the Kings we're getting fired up ready for the new British Wheelchair Basketball season.

This year in National League Division Three South and West - we will be facing: 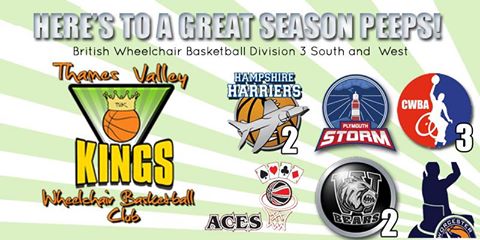