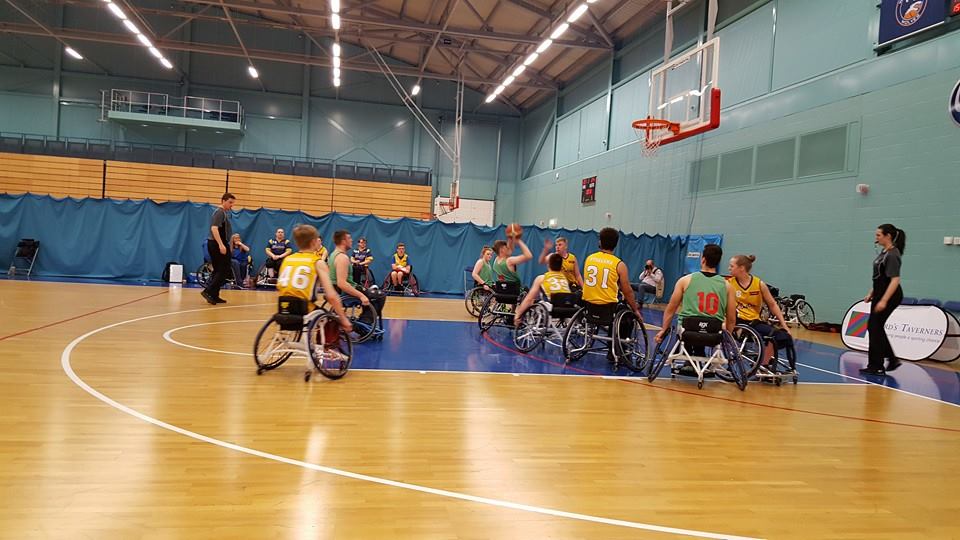 Reece's father and Thames Valley Kings assistant coach Grant added "It was a brilliant day with a great atmosphere. It was great seeing Reece and Joe playing so well after working so closely with them over the season. Well done guys"
This news post has been tagged in
Bronze | All Stars | Under 19s | U19s | National Junior Champions | Finals