Another busy week for the Kings as we hit the headlines in this weeks Newbury Weekly News with a write up about our game against Aces and a second about Jacqueline's lifetime achievement award from Get Berkshire Active, Plus this past Saturday, we had their journalist, John Herring join us during training to write a feature on us that will be printed soon.

We also had a huge write up with our friends at Kennet Radio website about our match with Aces plus we were fortunate to have Saturday Sport's Steve from the #KRSport gang at Sunday's game - Catch his after match interview with Captain Wayne Willis Burton this Saturday so stay tuned.

Plus we hit this weeks Newbury and Thatcham Observer again with other sports section write up.

Huge thanks to all the media outlets covering our activities on and off court - everyone at the #KingsArmy really appreciates your efforts getting the word out!

The trophies have been sorted, the kit is flawless, the logo is ready to go and the sponsorship proposal is done....

We're prepared for our Media Event... Are You?

It's almost showtime - It really is #TimeToRaiseTheBar

Kings fire into the future by launching their new logo, new kit, new sponsorship purposal document and host the first ever end of season awards!

The night started with an end of season review from Kings Head Coach, Jacqueline before the end of seasons awards. 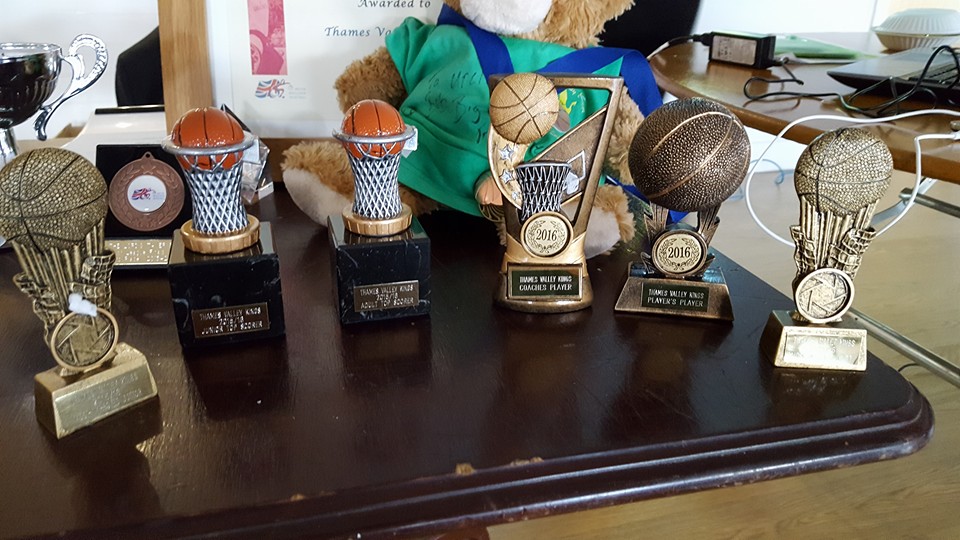 next came, the logo reveal...

Followed by the new kit reveal

Did someone say new Kit? - Kings return to playing in Green! 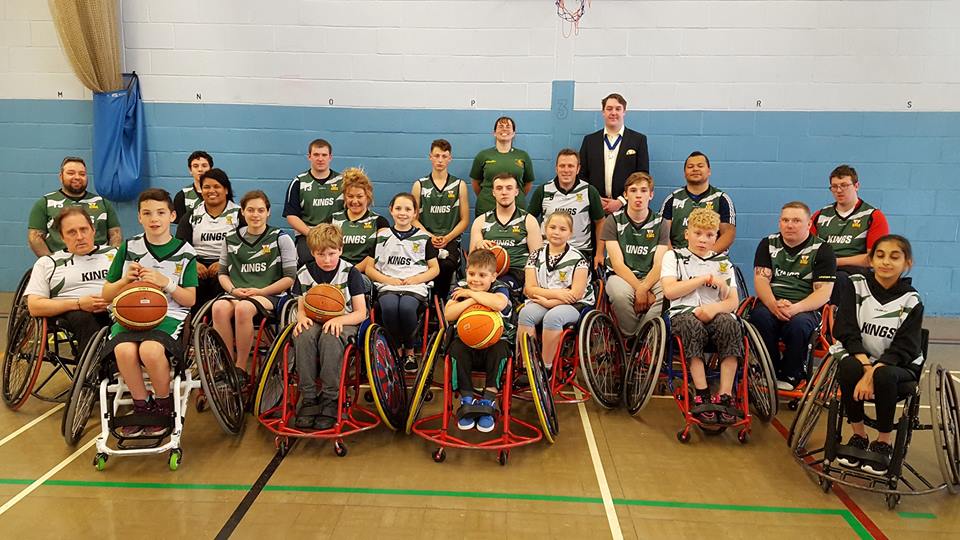 Followed by details on the new sponsorship proposal document....if your an local Berkshire based business or work for one that fancies supporting a fast-growing community focused 100% volunteered run wheelchair basketball club for our 2016/17 season... then drop us a line and we'll send you a copy... 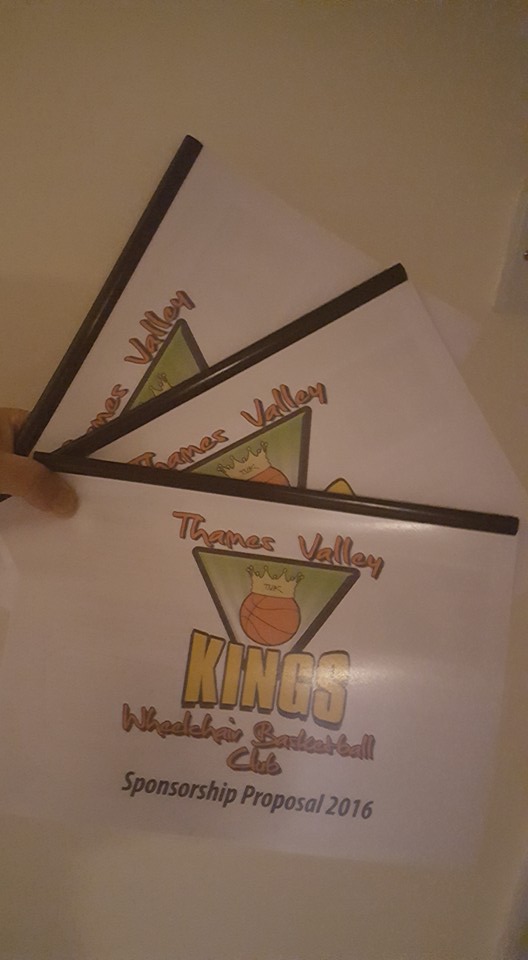 The Kings are proud to announce that they have won two awards (one joint) in the national governing body - British wheelchair Basketball's (BWB) Big Social Media Challenge, which was launched to all British clubs at last year's annual BWB conference.

The Thames Valley Kings won in Category 2 - Best Engagement of Members - by demonstrating a really imaginative and tactical approach to the use of social media. BWB were really impressed by their use of valuable social media to communicate with team and club members, especially in sharing dates, training tips and videos, as well as for arranging their social outings.

The Kings were also joint winners in Category 1 - Best Promotion of the Sport - along with the Celts (from Cardiff). Both clubs demonstrated an imaginative approach to the use of social media in their areas, including the use of selfies, club features, and the promotion of disability sport in local media such as radio and TV. Both have expanded their reach into the wider community, significantly growing their Facebook and Twitter followers.
This news post has been tagged in
Kings Win | Big Social Media Challenge | BWB Social Media | Social Media Challenge | BWB | Awards | Winners